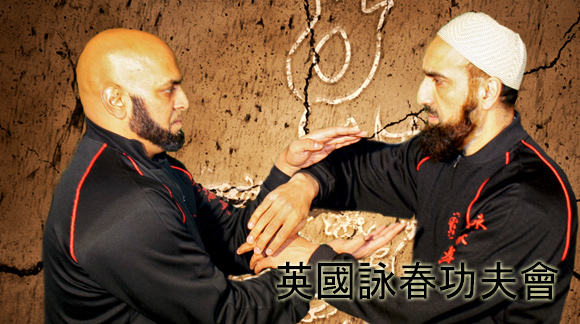 Zubbiar Khan Sifu started training in martial arts at very young age when he was taught classical indian wrestling and Shotokan Karate. In 1986 Sifu Zubbiar continued his grappling/wrestling martial arts when he studied Small Circle Ju-Jitsu under Instructor TC Singh. Sifu Zubbiar really enjoyed these grappling based arts, however wanted to learn a more practical and more importantly a stand up martial art.

In 1997 to supplement his Wing Chun training Sifu Zubbiar studied with World Champion Thai Boxer Eval Denton. However his passion and base for all his martial arts experience will always lie with Wing Chun.

Sifu Zubbiar has now gone on to become a great teacher and has developed his own unique style and method of teaching, from his experiences of learning and teaching with his Sifu’s. He openly acknowledges the influence Sifu Abid has had on his martial arts journey thus far and would happily say that he owes a great deal of his love for Wing Chun to Sifu Abid and Master James Sinclair.

Sifu Zubbair is a true martial artist. He sets very high standards for himself and expects the same dedication and hard work from all of his students. He loves the depth, skills & dexterity with the weapon elements of the Wing Chun Art, namely the pole and butterfly knives. His ethos has made Sifu Zubbair one of the most respected teachers in the association. He has dedicated many hours to Wing Chun and has trained hard to complete the third level grading and continues to work towards his fourth level grading. He continuous to be humble and hard working with total support to his teacher, Sifu Abid Mahmood and UKWCKFA. 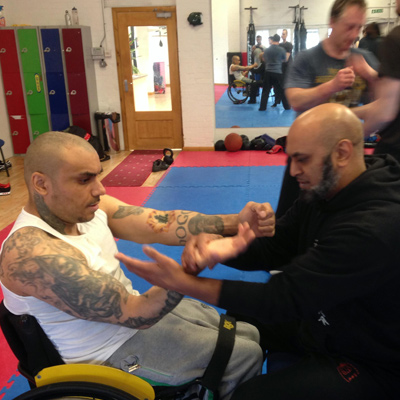